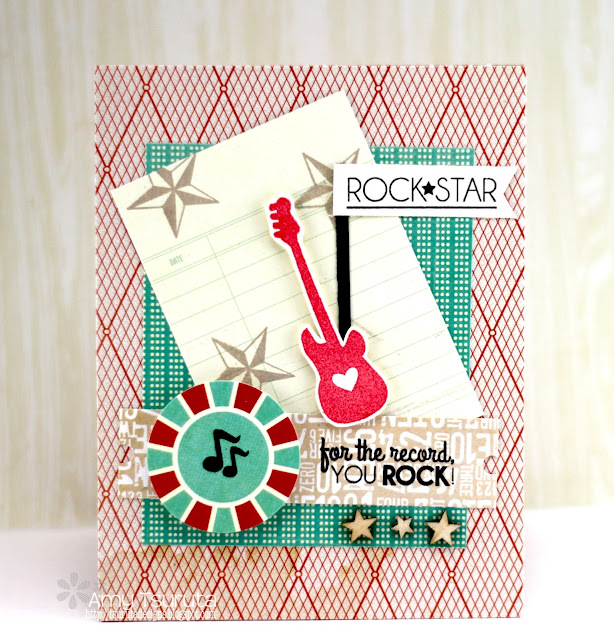 Hello August and Hello REVERSE CONFETTI Fans!  It’s the 8th of the month –Blog Hop time!  Are ya’ll ready to savor some sweet inspiration?  Grab a cuppa and take some time to enjoy this month’s creative Blog Hop from Reverse Confetti.  Last month’s release was fantastic and today we are inspiring you with projects and cards using those stamps and any other previously released stamps from Reverse Confetti.  Along with the Confetti Crew (the fabulous design team), they also invited some extra friends to join in on the action!   (**I'm one of those friends!!**)

The hop started over on the Reverse Confetti blog, and you should have made it here from Amy Sheffer’s blog. It would be worth your while to start at the beginning of the hop, so you don’t miss a thing. We have tons of inspiration for you to see using all of Reverse Confetti’s amazing stamp sets! 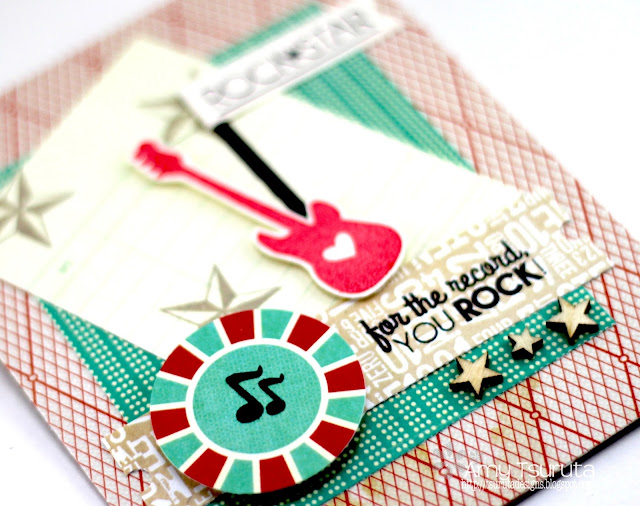 My card was inspired by the latest SFYTT 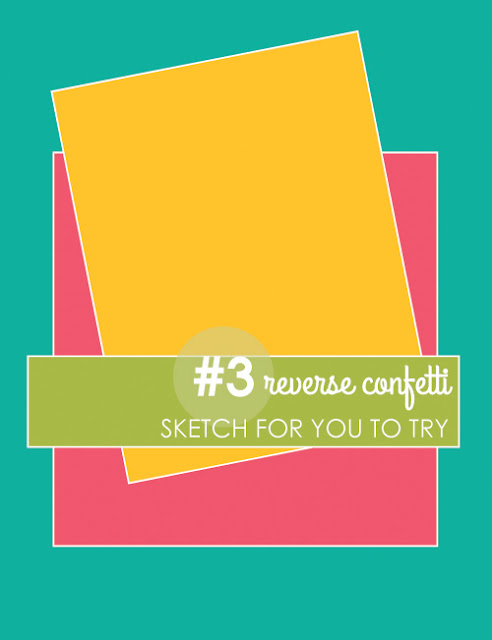 I used the Reverse Confetti 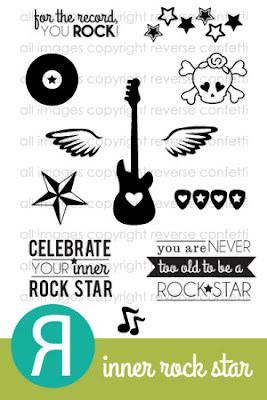 I hope you’ve enjoyed hopping with us today. Be sure and hop with us on the 8th of EVERY MONTH for more REVERSE CONFETTI inspiration! Now it’s time to hop on over to Dawn Easton’s blog. If you get lost along the way, you can find the hop order and list of all the participating designers over on the Reverse Confetti blog.

How would you like to win some Reverse Confetti goodies of your very own?  Leave a comment on each stop along the way for a chance to win a $15 gift certificate to REVERSE CONFETTI. Comments are open until Monday night, August 12th at 11pm CST, and the winner will be announced on the Time for a Card Tuesday post on the 13th over on the Reverse Confetti Blog!

A few things before you hop along though, just to keep you “in the know”…

SKETCH FOR YOU TO TRY (SFYTT)—Play along with us each month for your chance to win the ENTIRE NEXT RELEASE and to be invited to play along with the Confetti Crew as we sneak peek and hop with all the new stamps.  Click HERE for more details and link list.

Christine said…
Fantastic card! It is so inspiring to see the sketch and the way you made it come to life with patterns, colors and images! The turquoise and red look great together!
August 8, 2013 at 4:48 AM

Lisa H. said…
I've been dreaming about this set and this sketch together (literally. working on it today!). I love what you did here, Amy. So happy to see you along on the hop. Beautiful colors and elements!
August 8, 2013 at 5:48 AM

Houses Built of Cards said…
What an awesome card! LOVE this color combo - one of my all time FAVS!!!

jennifer mitten said…
I absolutely love this fun card and I love red and turquoise together!!!
August 8, 2013 at 7:02 AM

Joan Ervin said…
What a great take on the sketch...your card is sooo cute especially with the mix of patterns, colors, and stamps!!!
August 8, 2013 at 7:12 AM

Izzy Anderson said…
Cute, cute, cute! Love your take on this sketch. What a happy card!

Katie Ann Brooks said…
YOU are the rockstar Ams- look at this fabulous card with all the layers and colors! I love. Happy Birthday to you today! I hope to get to jet you a line later (still playing catch up and VERY busy at work)! Hugs!
August 8, 2013 at 10:24 AM

Crafty Math Chick said…
HAPPY BIRTHDAY AMY! SUCH a pretty card! I really love this rocker set, it is at the top of my RC wish list, will have to add it to my collection someday soon!
~ Meredith
August 8, 2013 at 11:34 AM

Amy Sheffer said…
I adore EVERYTHING about this, Amy! Great mix of papers, perfect embellishments, awesome take on the sketch.

Ashley Horton said…
This card is AWE-SOME, Amy!! One of my new favorites! Love the fun bold look! Hope you've had a great day for your birthday!
August 8, 2013 at 9:17 PM

Ravengirl said…
This looks super cool! I especially love how you only used a partial sentiment for the rock star flag!
August 9, 2013 at 7:26 AM

Miriam Prantner said…
Great card! I love the papers that you chose and the design of the card, the wood veneer pieces are a perfect accent!
August 9, 2013 at 7:28 AM

Shaughn Woodruff said…
Awesome card! I just loves the cord you used! That stp set is the best! I have to get my hands on it! I just love your card, lots of inspiration! Thanks for sharing!
August 9, 2013 at 11:39 AM

Savannah O'Gwynn said…
OOHHHH! SUPER duper cute, Amy! I LOVE that guitar and those little wood stars-- LOVE the papers-- LOVE everything about this card:) YOU ROCK!
August 9, 2013 at 3:43 PM

Purrfect Paper Creations said…
What a fun card--love all the great elements!